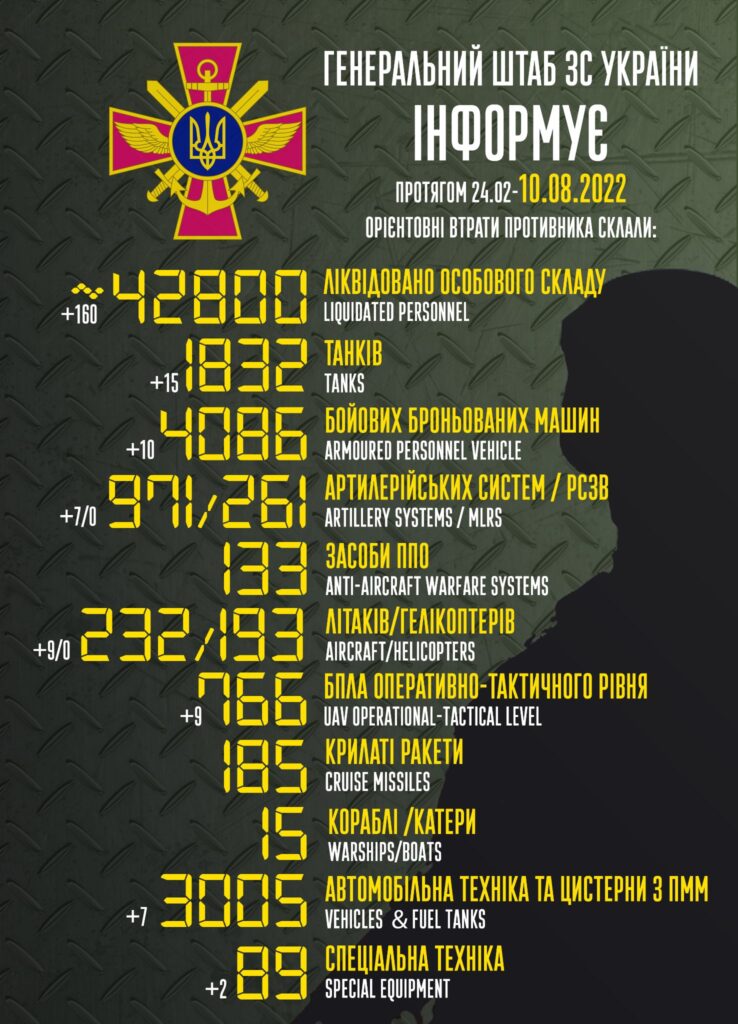 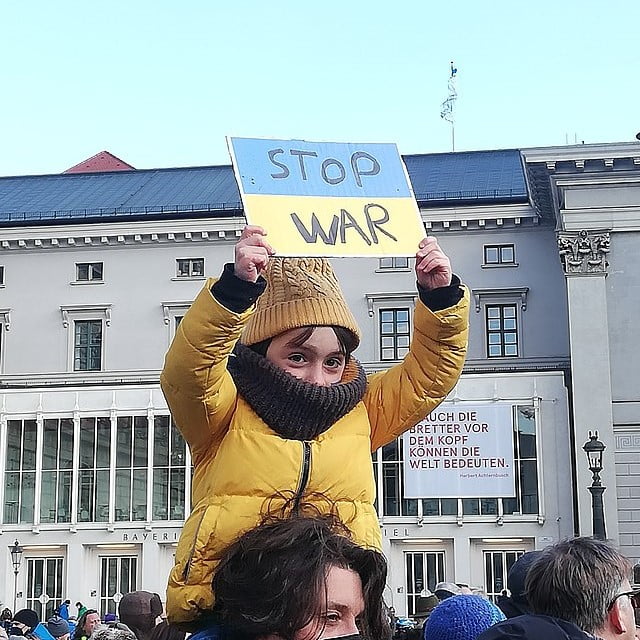 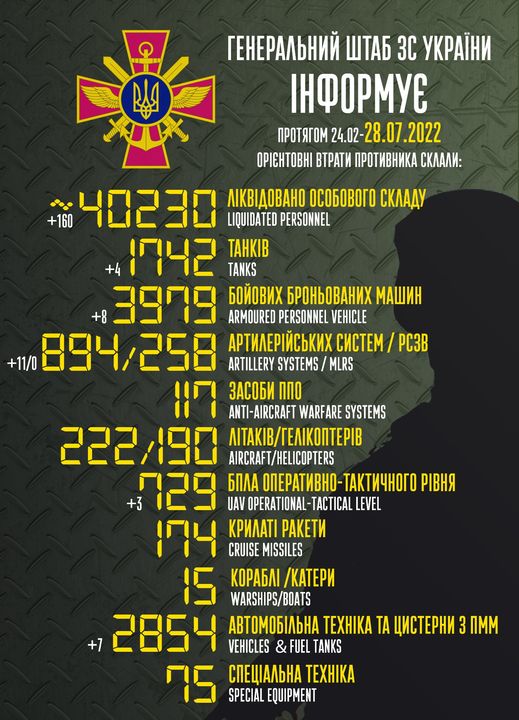 Ukraine’s future depends on its thriving tech and IT sector. Nearly 6.2 million refugees from Ukraine have fled across Europe as of 26 July 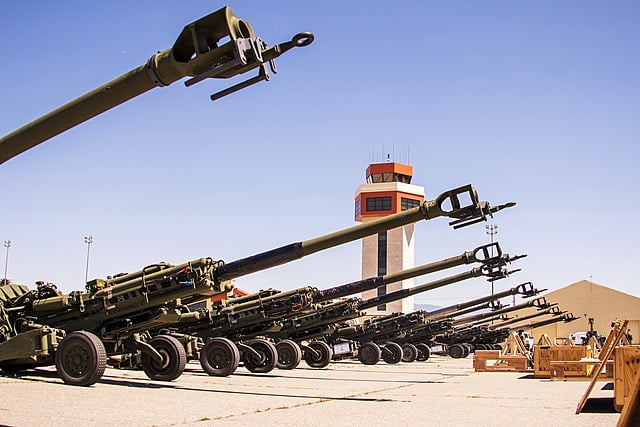