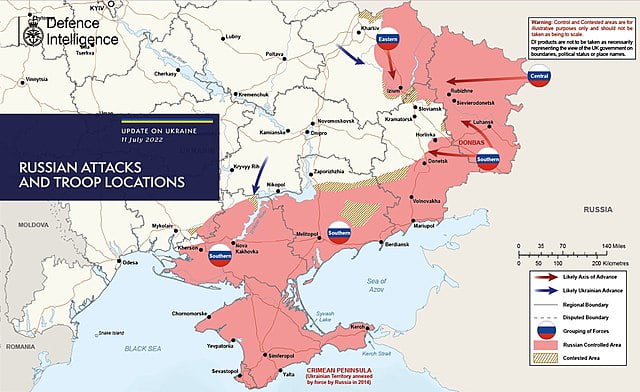 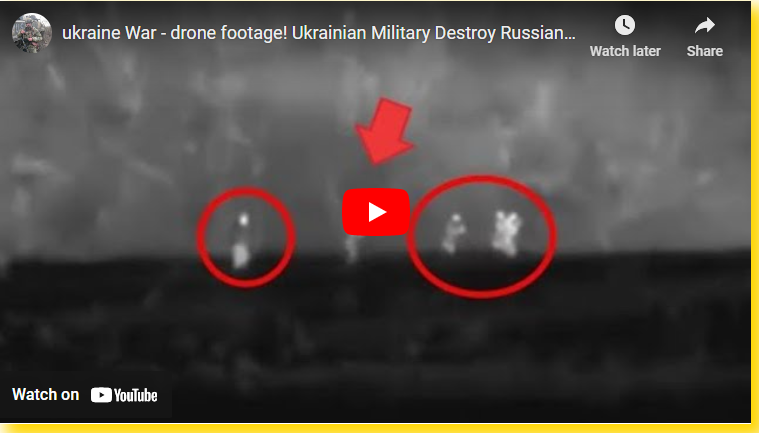 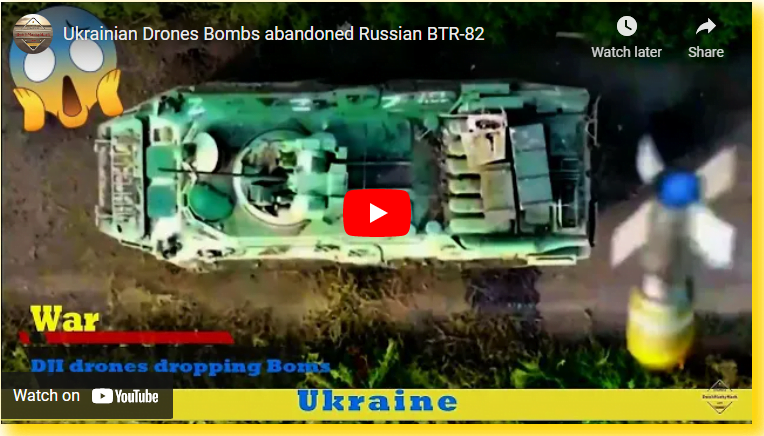 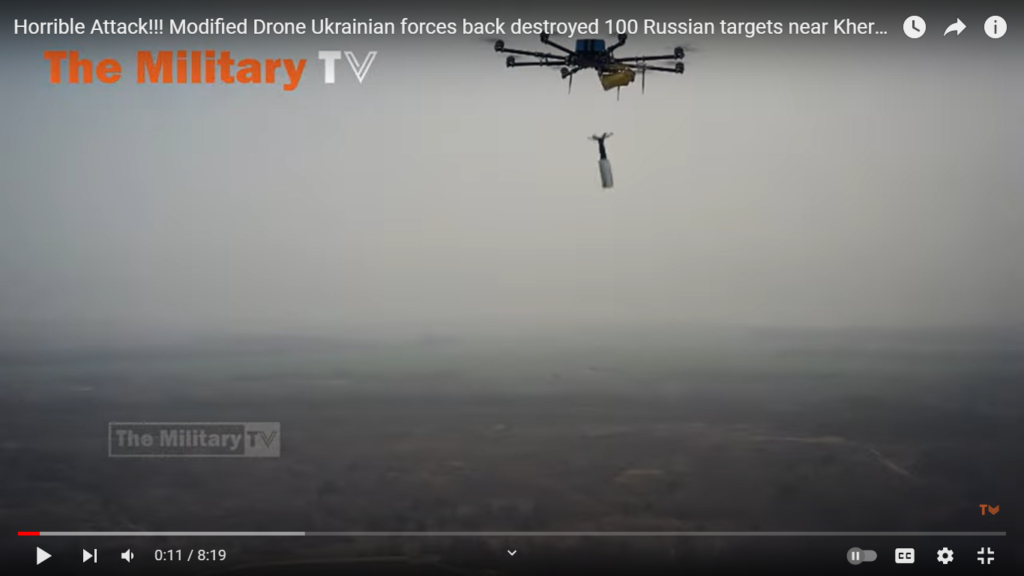 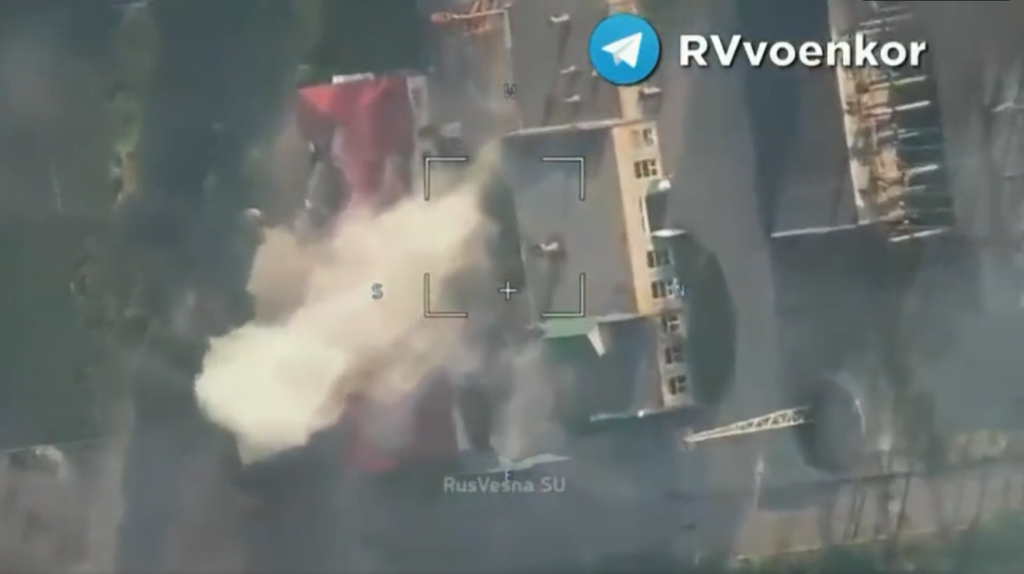 UNHCR workers documented over 200 cases of disappearances of civilians. Mainly the perpetrators are Russian military or other armed groups 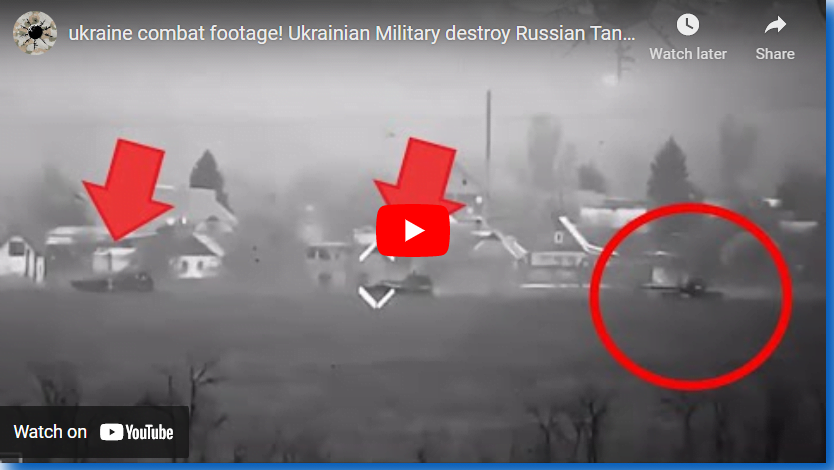