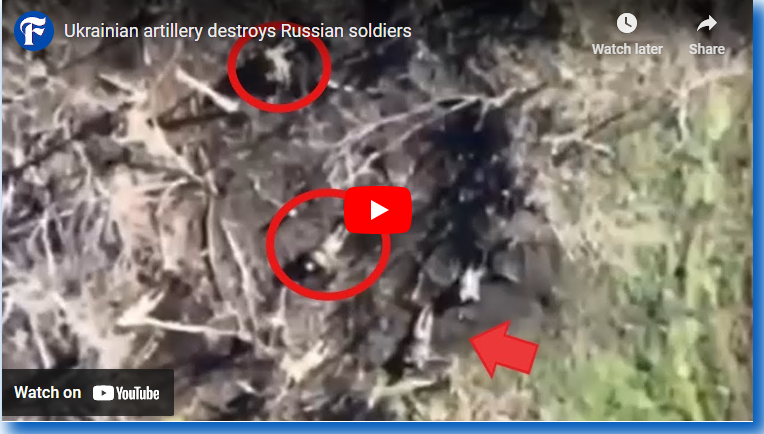 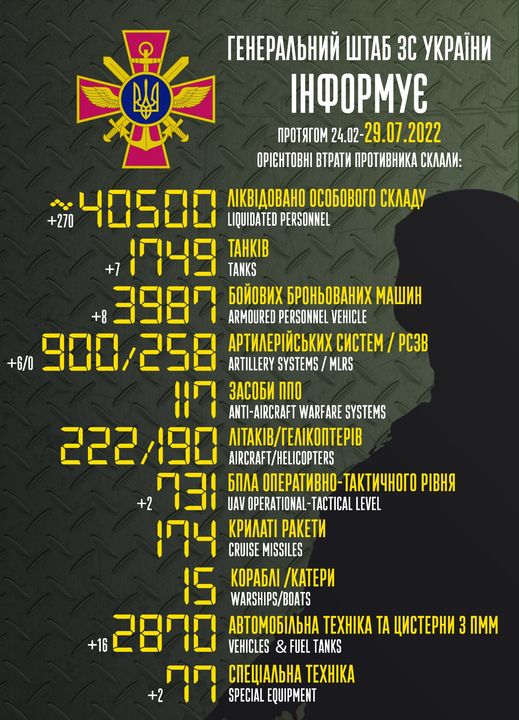 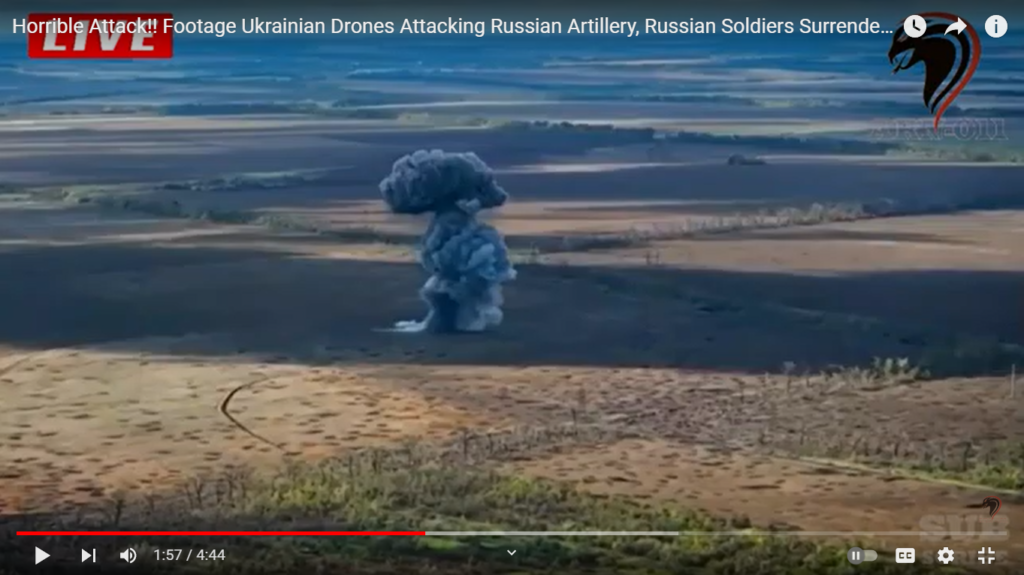 Donald Trump blamed the US for "almost forcing" Putin to invade Ukraine. 12 killed, 49 injured in Russian attack on apartments in Zaporizhia 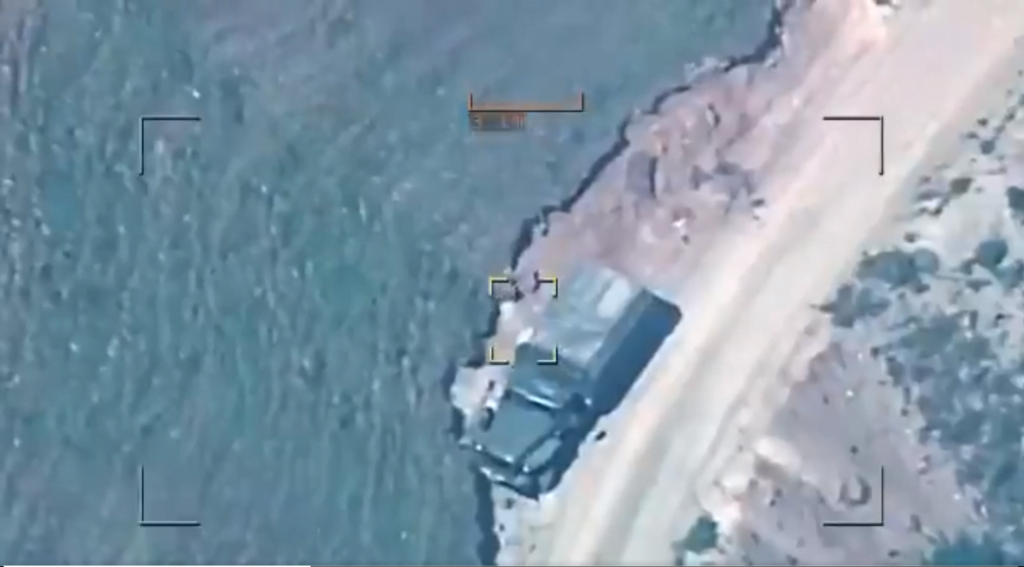 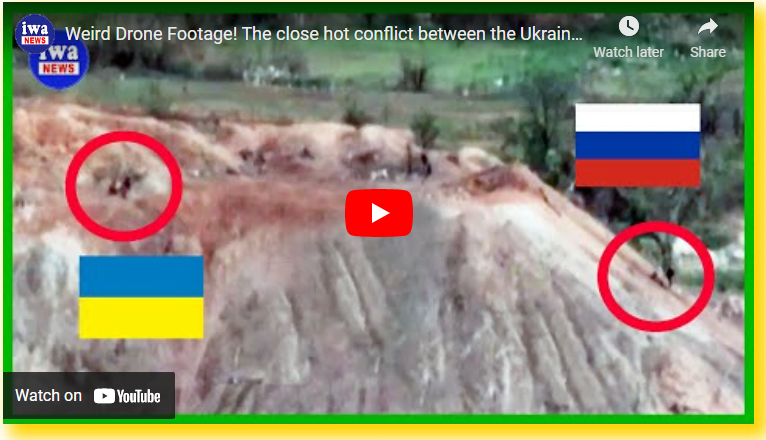