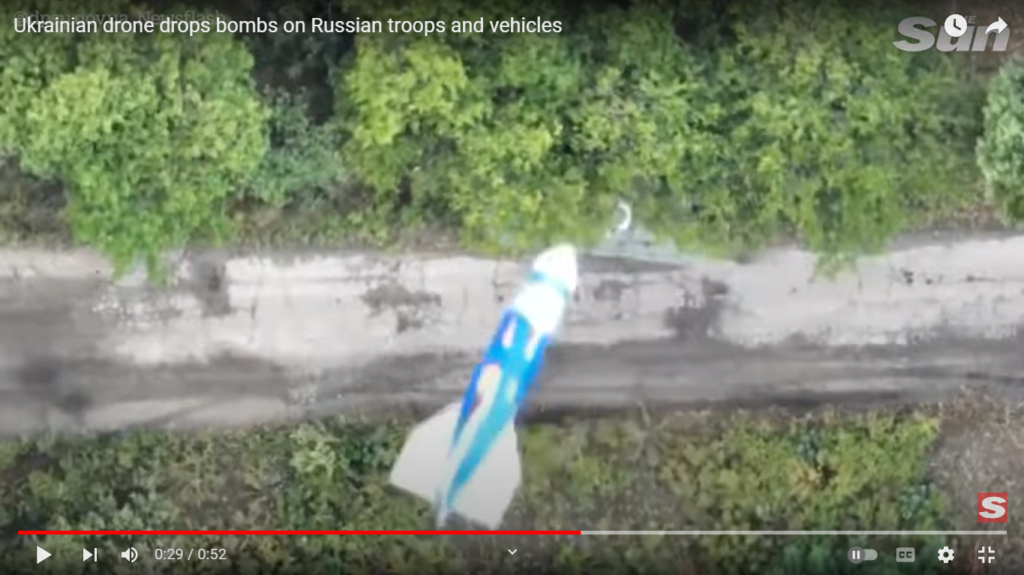 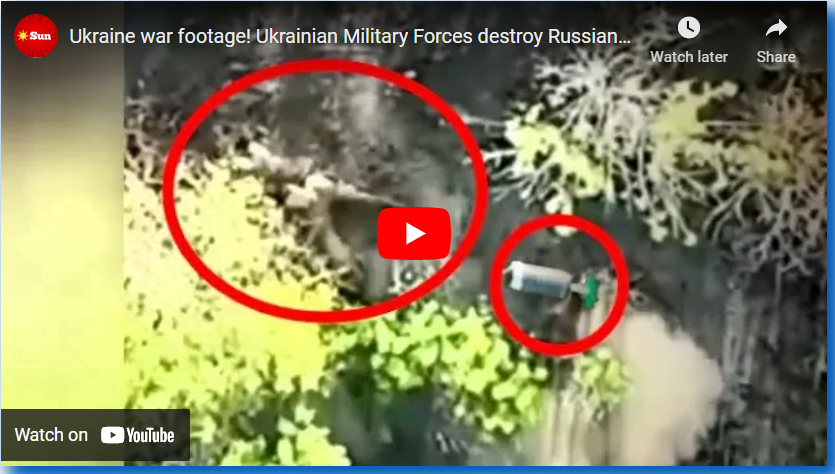 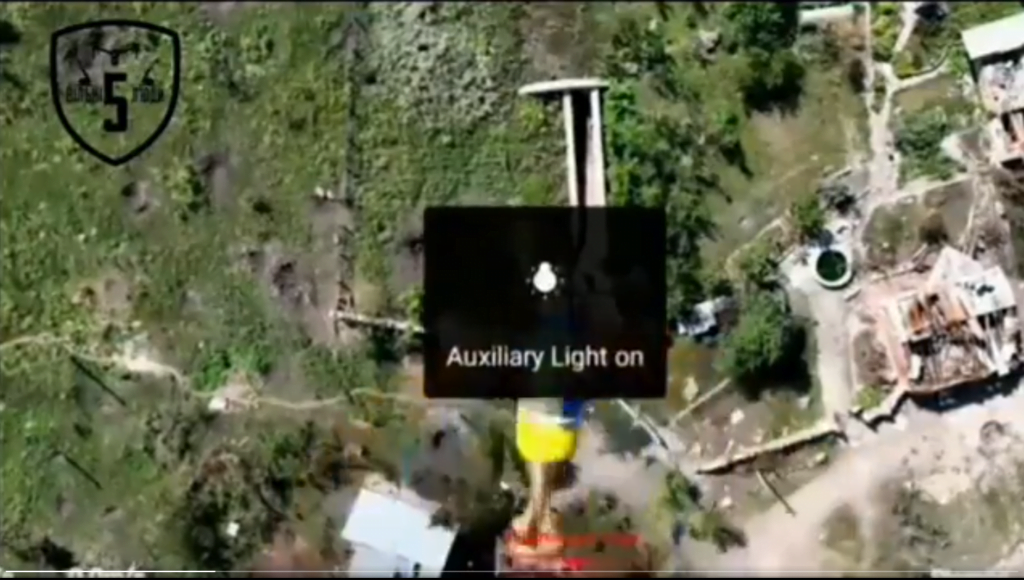 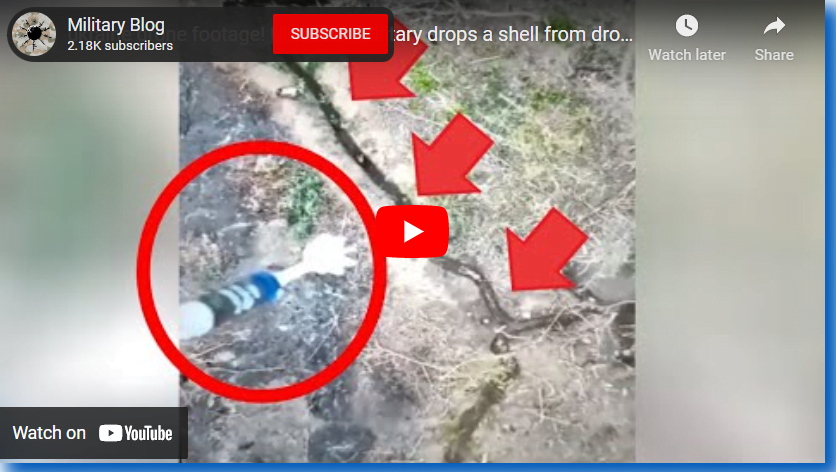 The Bayraktar "Kizilelma" supersonic strike drone will be produced at a plant in Ukraine and is equipped with artificial intelligence for identifying targets. 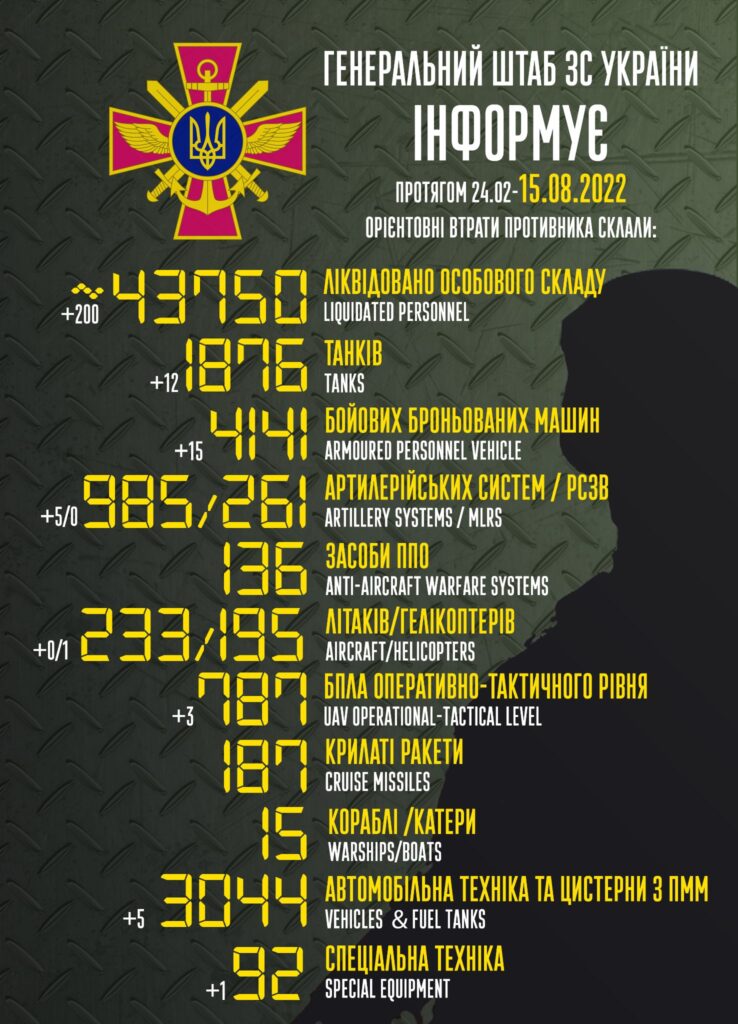