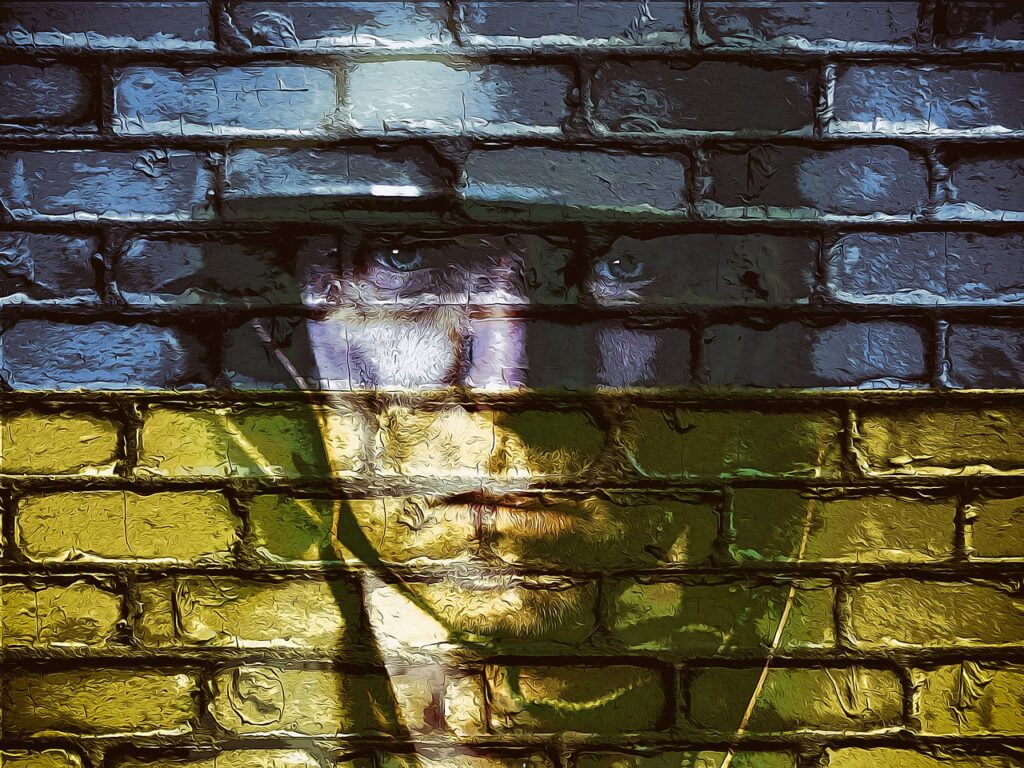 This month, Vladimir Putin made headlines by comparing his landgrabs to those of Peter the Great. 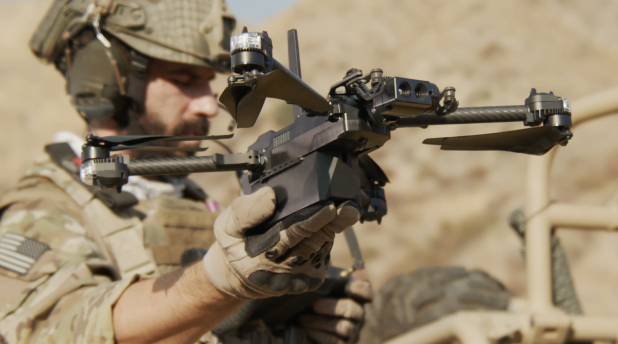 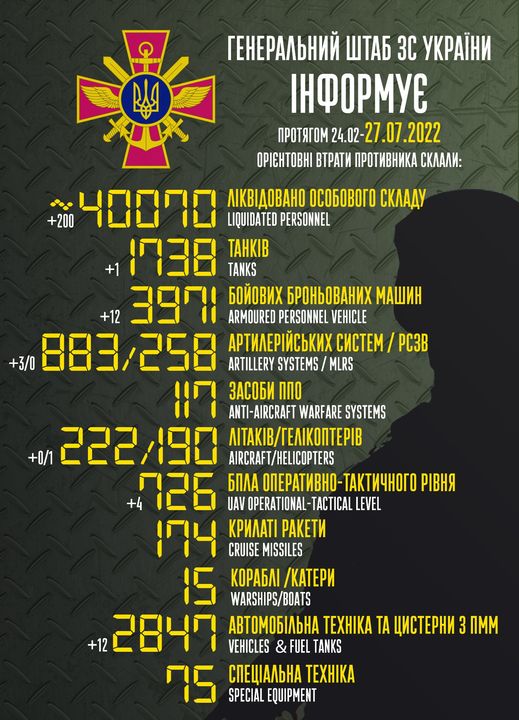 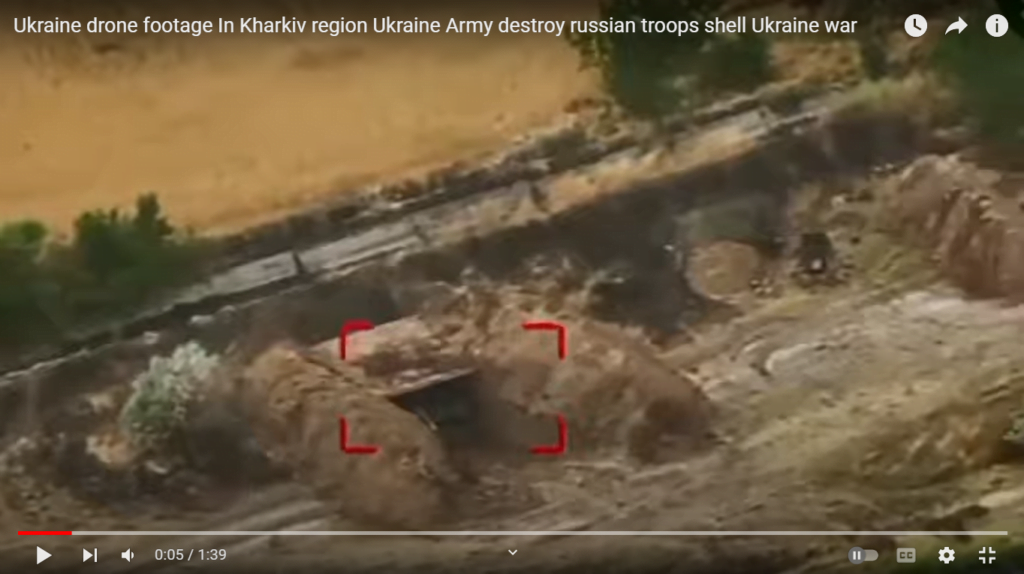 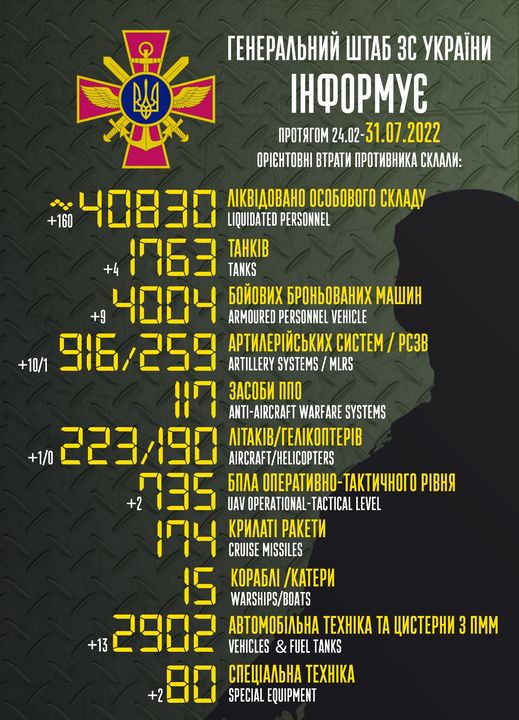