News Updates from the War in Ukraine 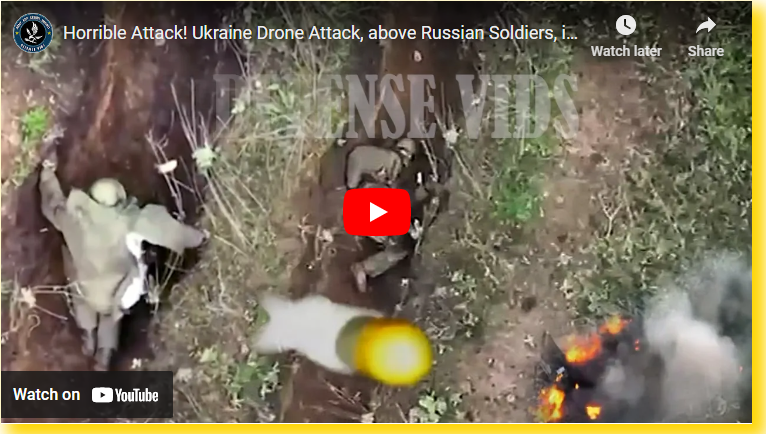 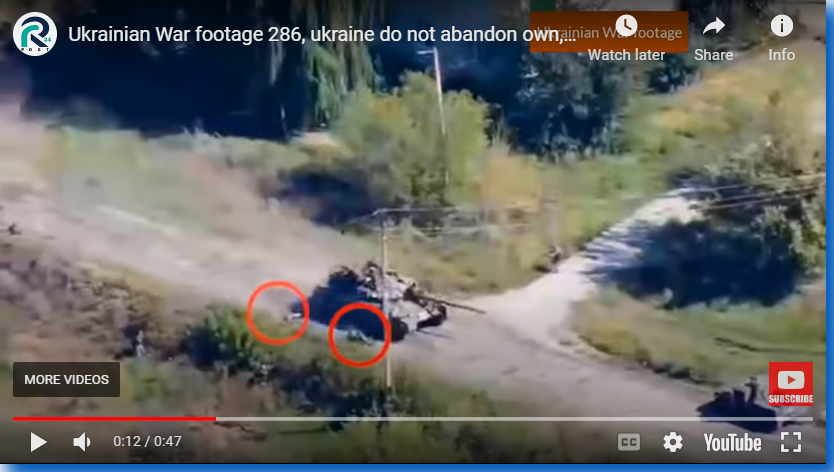 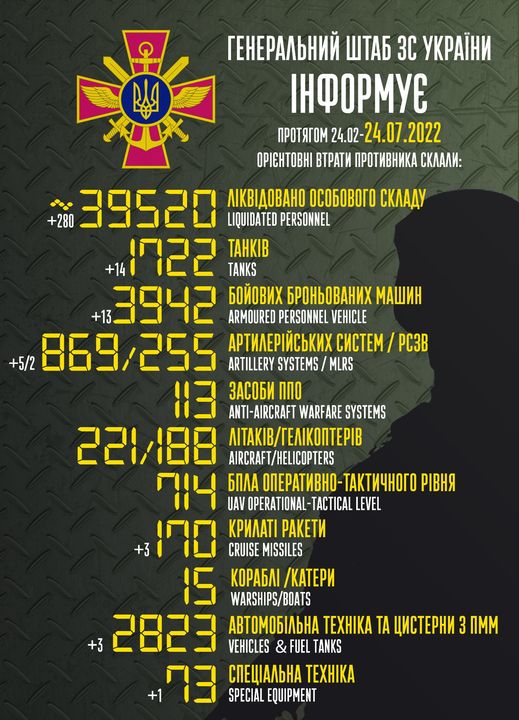 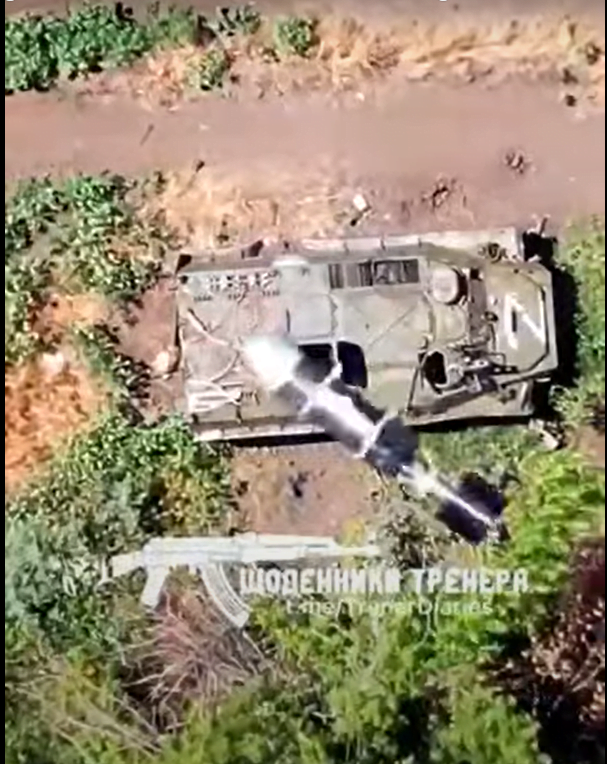 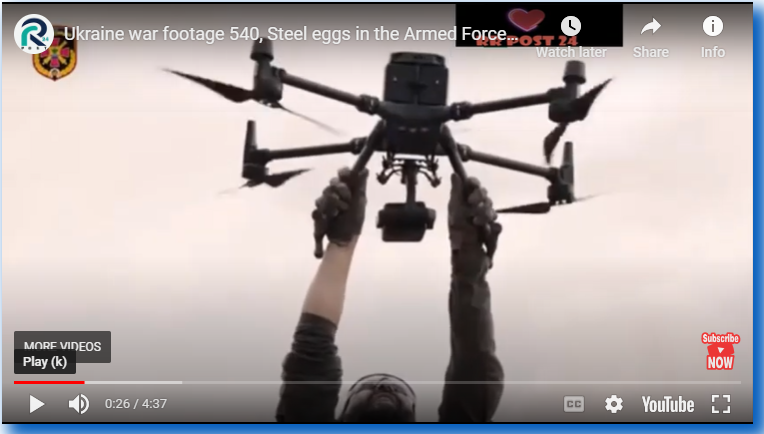 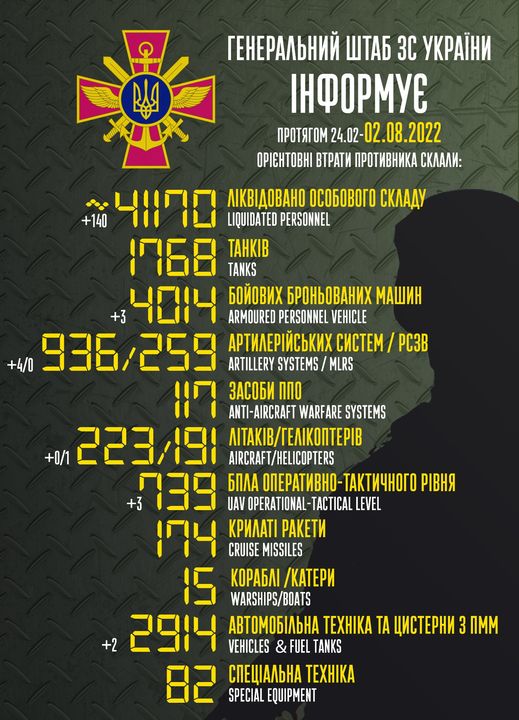