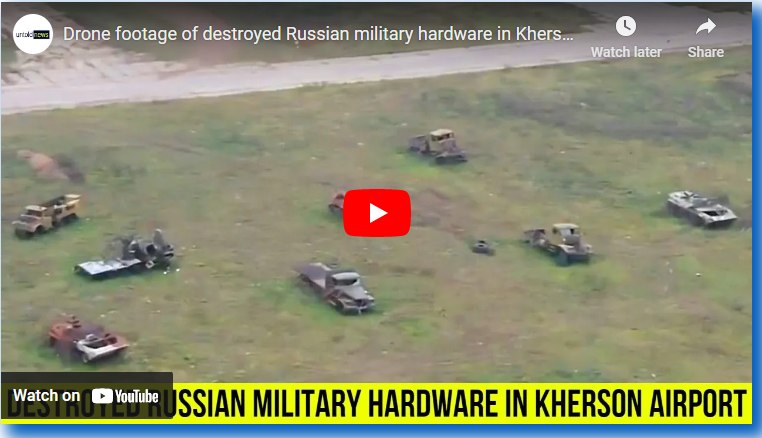 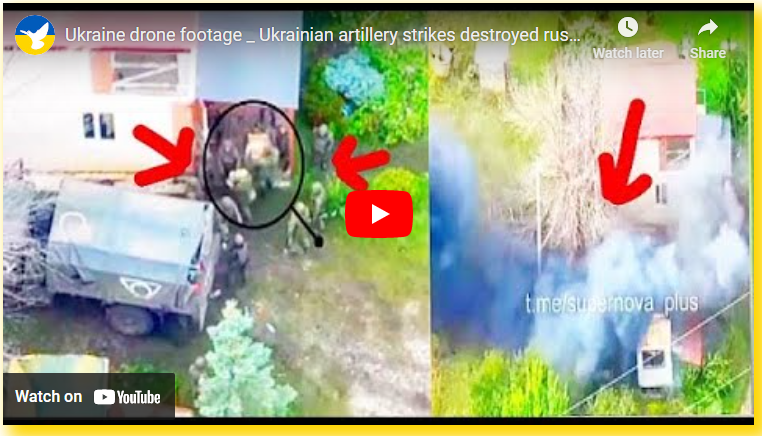 Iranian drones used in attack on town SW of Kyiv. Annexation of territories is illegal and a threat to human rights, says OSCE Director 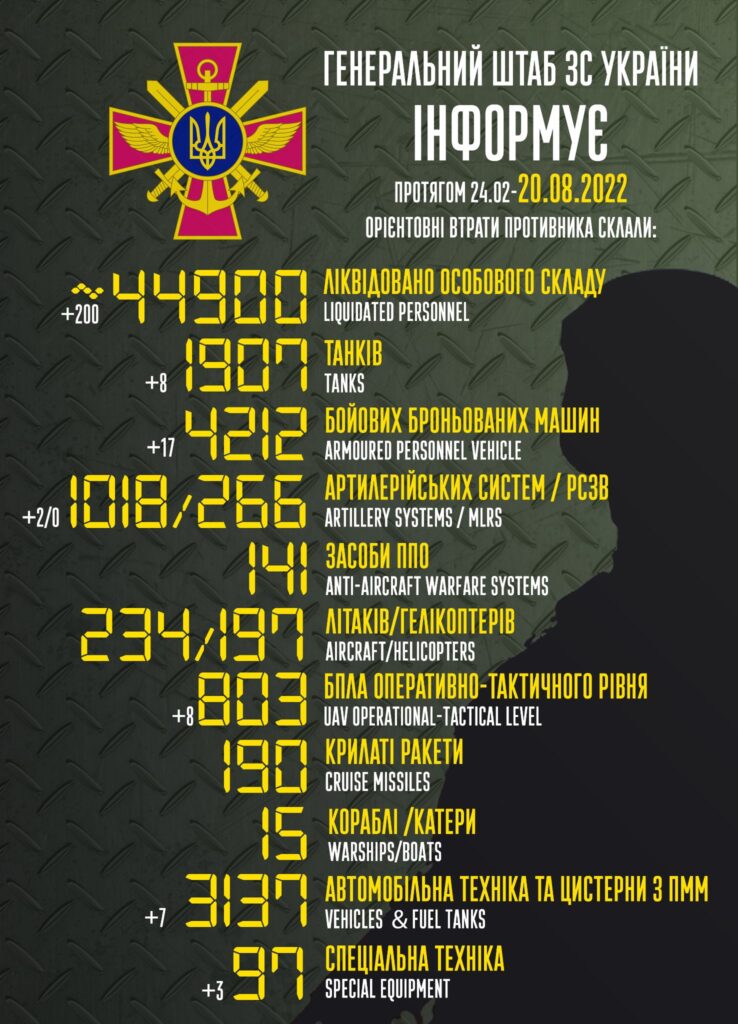 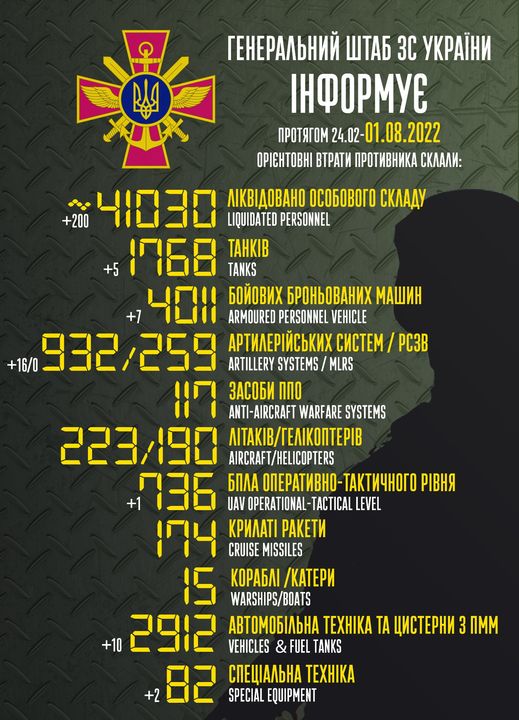 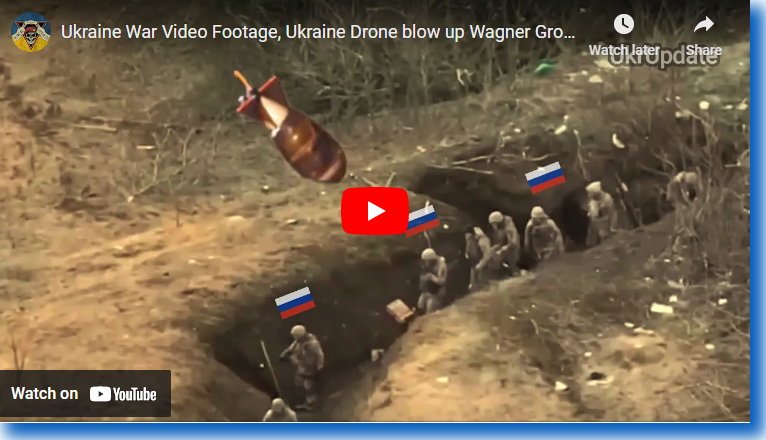 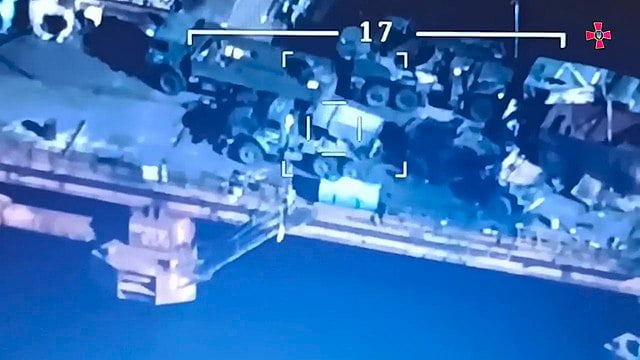